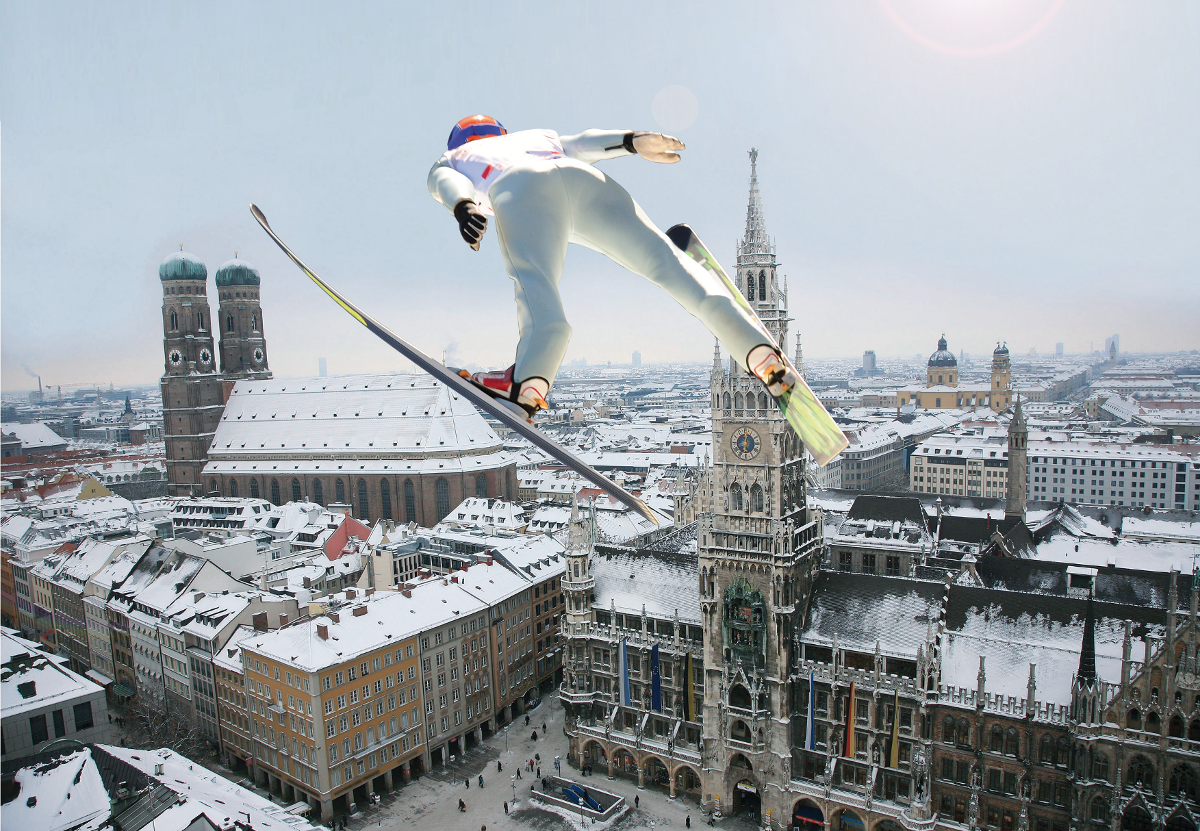 Based on our founding partners’ long-standing experience in the field of gaming law, we have gained the reputation of being one of the leading law firms worldwide specialising in this field. We were, for instance, able to achieve the “Carmen Media” judgment by the European court of Justice, as a result of which gaming law in Germany had to be revised.

Also, we have received several awards from Chambers Global. One of our founding partners, Dr Wulf Hambach, was honoured as the “Most Highly Regarded Individual - Gaming and Gambling” by Who’s Who Legal in the area Sports & Entertainment, thus ranking among the top five lawyers worldwide in this category.

Current awards and memberships of the law firms and the founding partners:

KPMG Summit – Advertising in Germany: What lies ahead for the licensees?
6. July 2022
More...    Publications

KPMG Summit – Advertising in Germany: What lies ahead for the licensees?
6. July 2022
More...    Publications